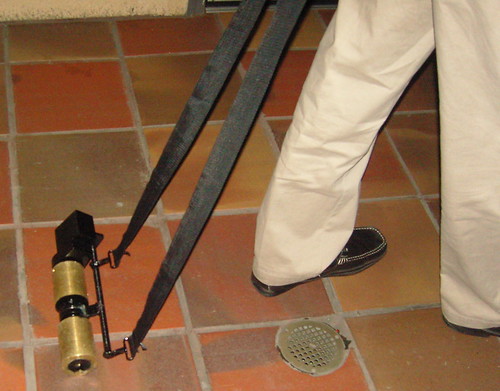 21 thoughts on “Harnessing Personal Movement for Power in Rural Africa”