David Mwangi has run a roadside tree and plant nursery outside of Nairobi for four years. In Kenya, you have to work around the two seasons (unlike the 4 in the West). The rainy season where everything is fine, and the dry season where your plants will likely die. This gets even worse when a drought happens. 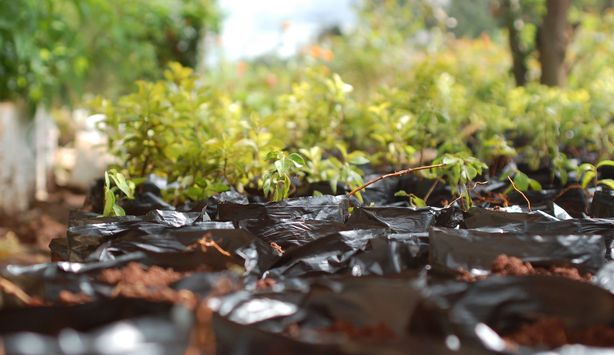 David had the idea to dig a ditch down the side of the road and channel that into two 2-meter deep water catchments. The water is used to support the plants during the dry season and he never runs out of water, even during a drought. He has also stocked the pulls with fish (Tilapia), that he and his workers eat. A third byproduct is that the rain water being diverted doesn’t further erode that part of the road.

It’s a lesson in simplicity married with low-tech ingenuity coming together for increased business profitability.

Here’s a short video, where one of my friends translates for David:

If you have any stories or pictures of African innovations and ingenuity, please contact us.