Franco Mithika works in Gikomba, an industrial area in greater Nairobi. His job is to take scrap metal tin cans and a soldering iron to fabricate paraffin lamps. Paraffin lamps are used by millions of Kenyans, especially those who cannot afford or get electricity into their home for lighting. 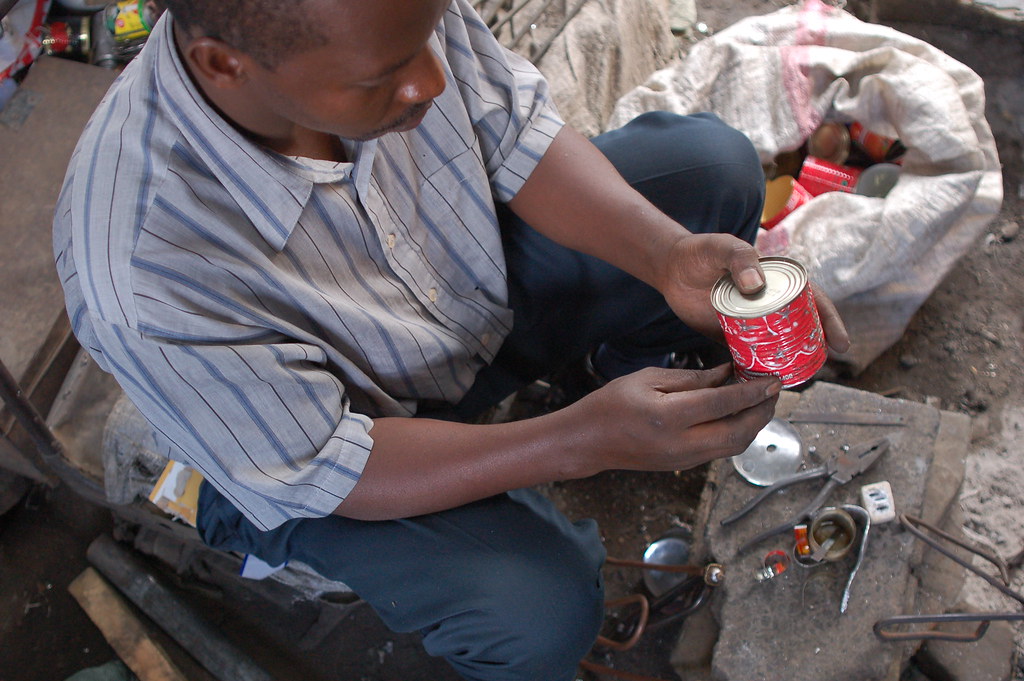 Here is a video of him making one:

Thinking about the unofficial recycling industry

What’s particularly interesting here, is that this scrapes the surface of a rather larger recycling industry that hums beneath the surface of the city. How it works is this. The youngest and poorest go around the city and collect scrap metal of all types. These are then taken to a buyer who sorts them into their different types. This is who people like Franco then buy from and create their wares.

The scrap metal picked up gets sold for just a few shillings per kilo. When sorted, the tin cans that Franco buys, are sold for 300/= ($4) per kilo.

So, there’s a rather efficient system at work. It’s run by entrepreneurs who figure out a way to make things work. A byproduct is that everything (metal) is used, and much less waste than there would be otherwise.

Gathering and transporting the scraps: 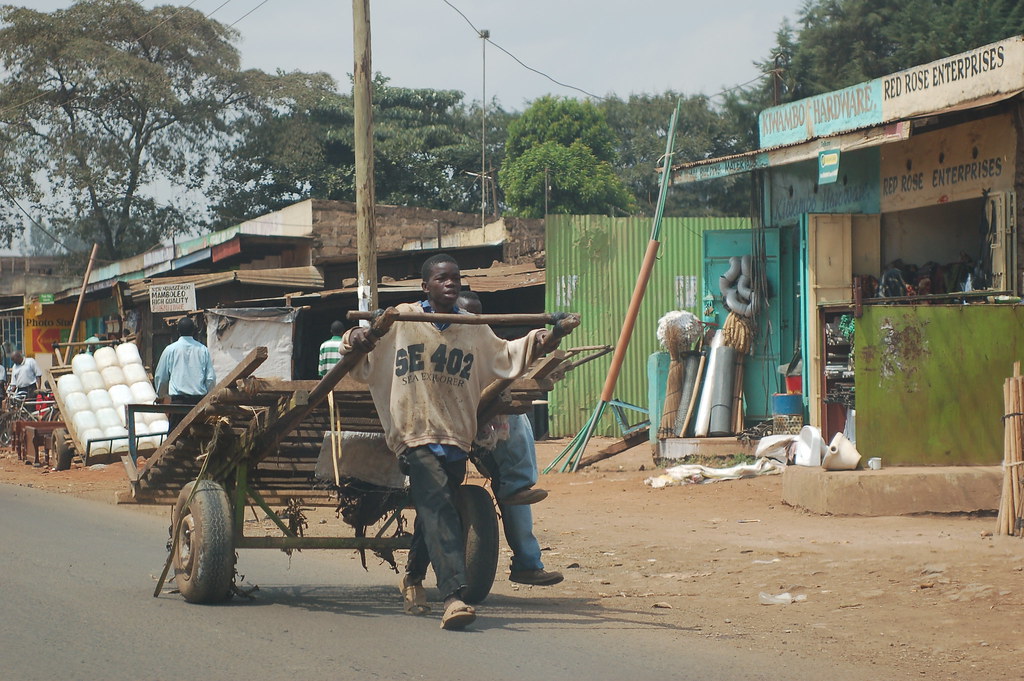 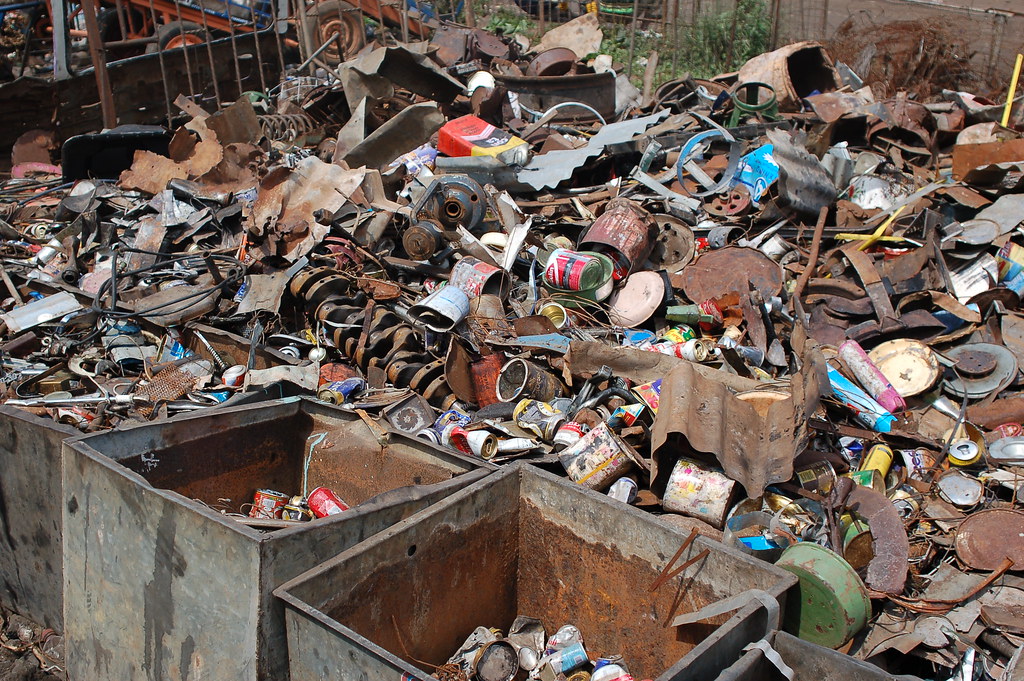 The cans for the paraffin lamps sorted: 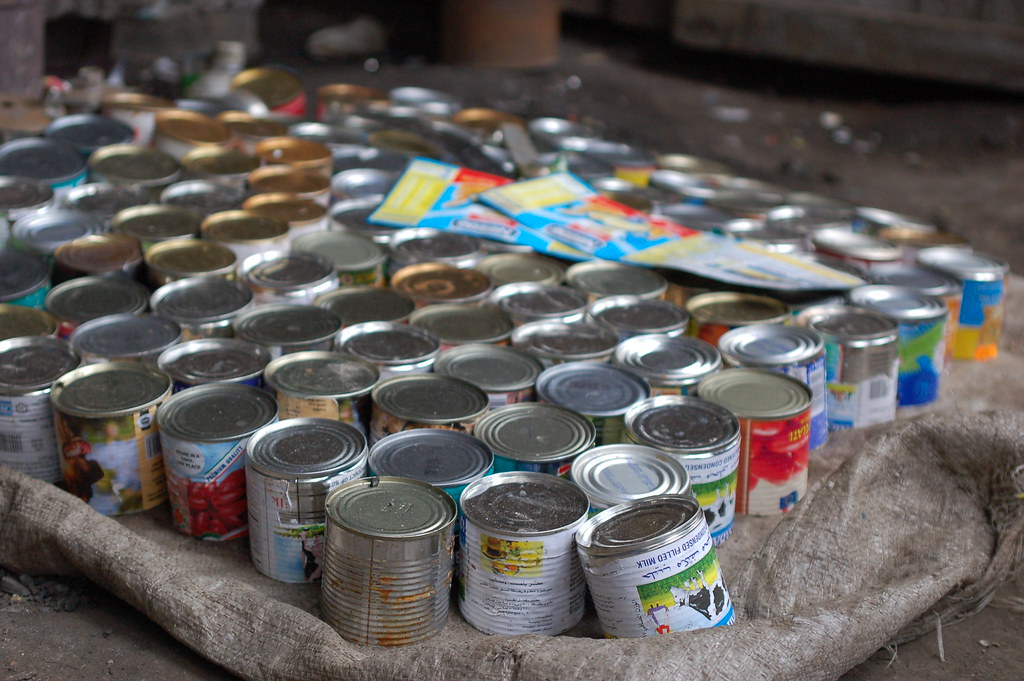 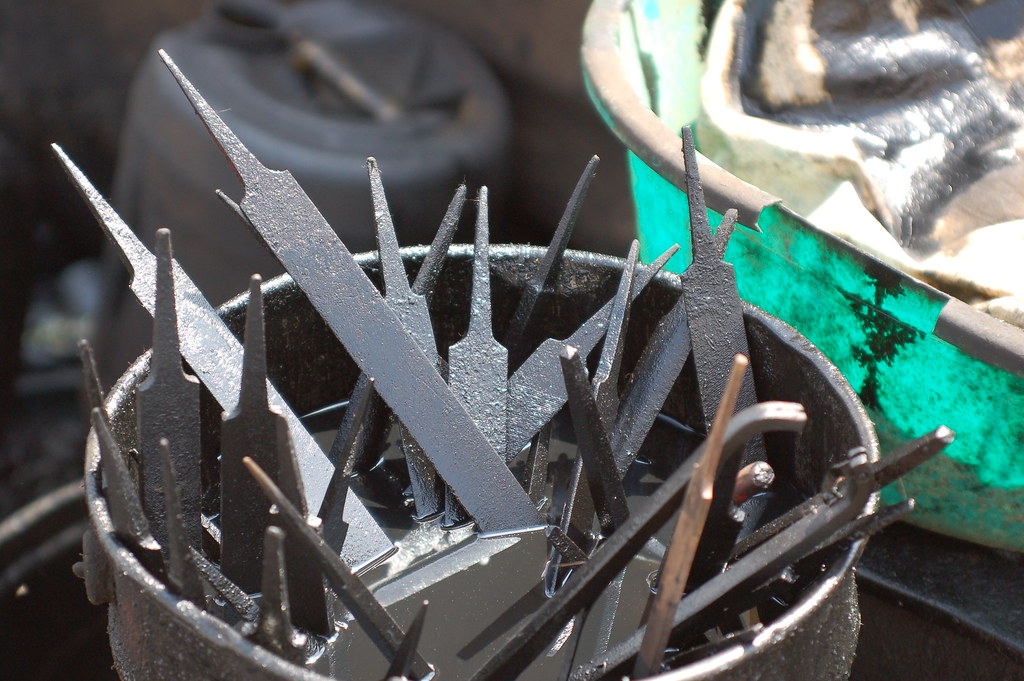 9 thoughts on “Paraffin Lamps and the Informal Recycling Industry”