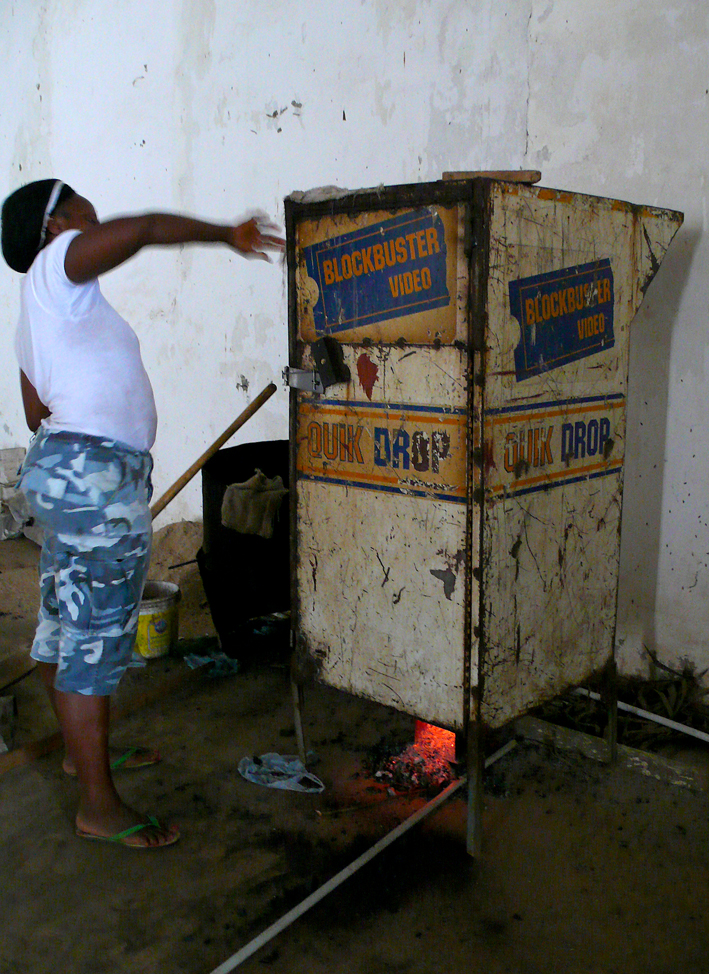 14 thoughts on “An Oven Made From a Blockbuster Drop Box”