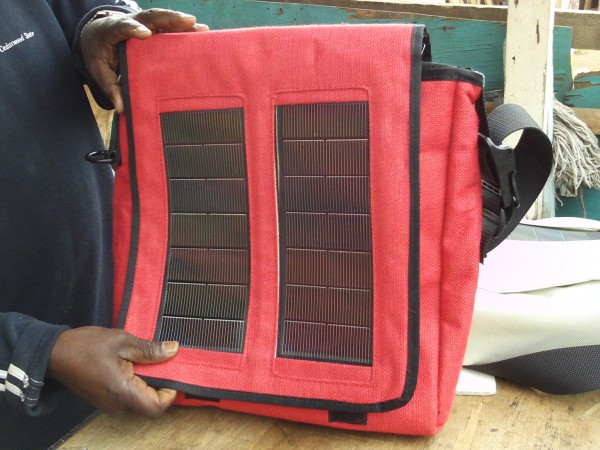 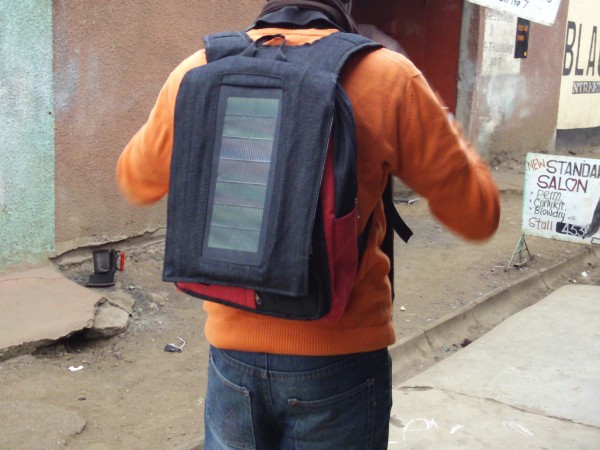 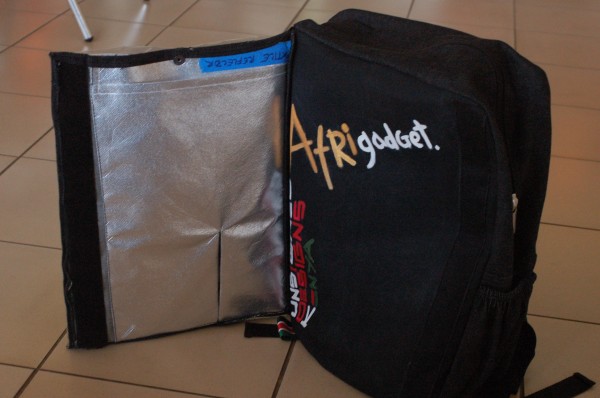 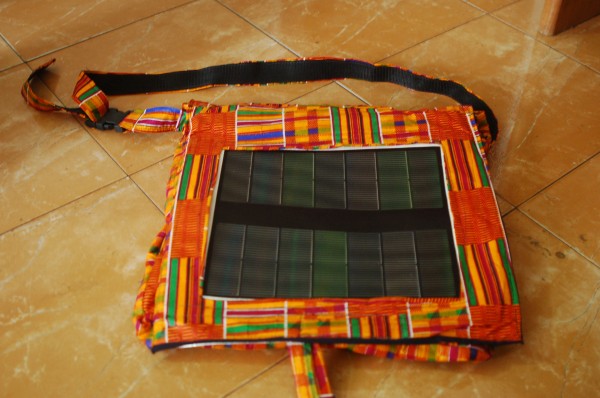 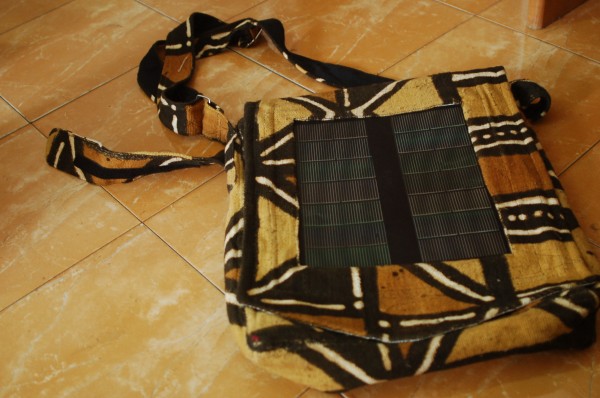 13 thoughts on “Hacking the FLAP Bag!”