David of the Kenyan Community Initiative Support (KCIS) recently built a very low tech Anaerobic digester using only a drum, a valve and some pipes: 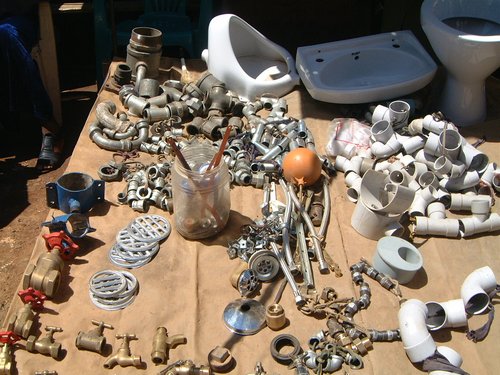 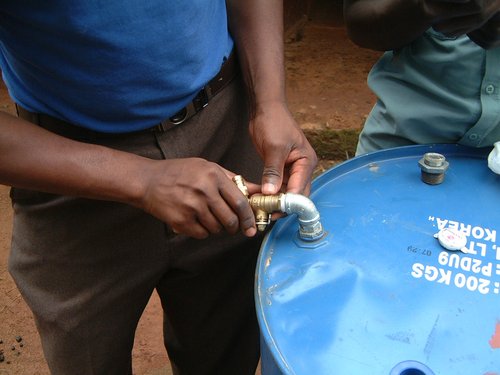 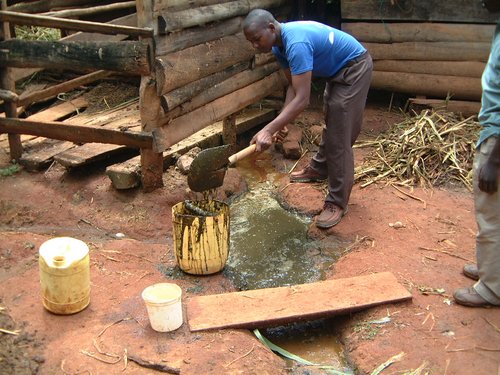 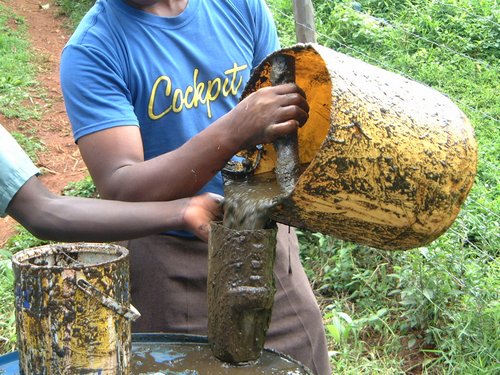 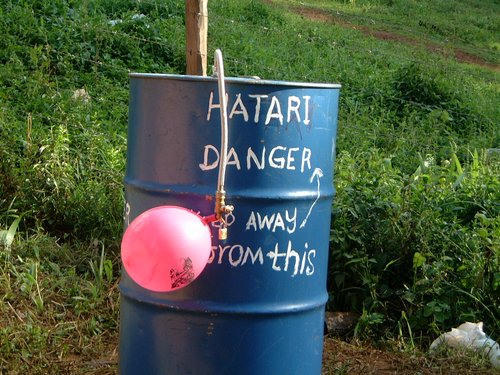 The balloon shows that gas is being produced. The costs for the drum and professional valves may already be too high for some, and the design isn’t that optimal. They intend to add a storage drum with a water-filled header tank for constant pressure and the loading & desludging processes obviously still require some work.

We still like the approach though, because it does indeed “prove the theory”, as David notes. The theory of building a rather small anaerobic digester that will even work with smaller amounts of organic waste.

Goes to show that producing methane gas from something which would otherwise remain unused (livestock faeces usually kept in such drums for a few weeks without harvesting the methane potential) still is an interesting alternative & well appreciated once costs are covered.