A unique water harvesting method has been devised in the drought ridden crater of Mt. Suswa, which is dotted with continuously puffing scorching steam vents.

Taking advantage of the steam vents that dot this landscape, local Masai have ingeniously tapped the vents for steam that is condensed on long plastic pipes that drip continuously into drums. The local Masai claim that these vents can fill half a drum (approx 30 lt) per hour (though it seemed very unlikely to us). The water is sweet and apparently it feeds a community of several hundred people and their cattle with fresh and clean water.

We saw at tens of these contraptions in a particular zone within the outer crater of Mt Suswa. All were protected from animals by thorn bushes. There seemed to be an ownership structure amongst the users, some were better constructed, had longer pipes, were better protected and maintained. We were told that the systems were installed fifteen years earlier and it did not look like any modifications had been done since then. 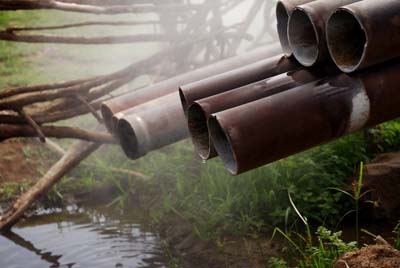 The water distilling system used here is permanent and produces a continuous supply of clean water that is collected regularly by the local community. The system we observed was in the area called Kishalu – just beyond a school. The system could be more efficient at trapping condensation – much steam was wasted as pipes were quite short, and collection drums were left uncovered and open to evaporation. The beauty of the system is that it works overnight. These water distilleries were introduced to enable the community to survive the dry season when rain water catchments had dried up.

The Suswa system is infinitely better than the water distilling process on the edge of Lake Elamentaita. Here the local Masai Women daily place a piece of zinc sheeting over a steam vent to capture condensation. They produce only 2 liters per day; a days work to produce enough drinking water for a small family for one day.

If there’s an Afrigadget award out there, the Suswa water distilleries deserve it. 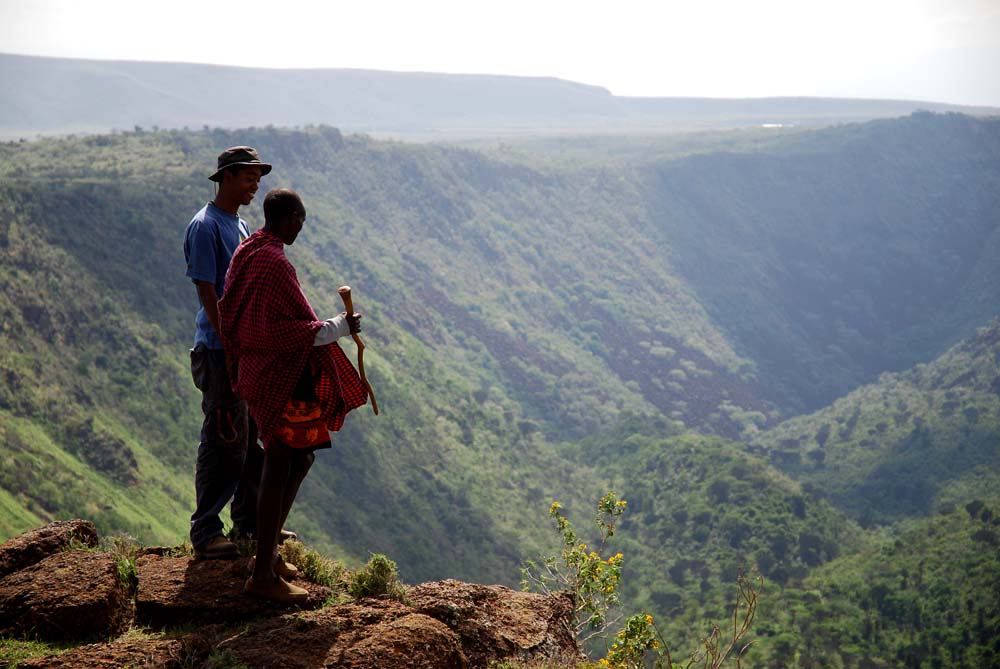 For more information about Mt Suswa check out Roving Rasta, and Wild about Africa for satellite images and details about hiking and caves