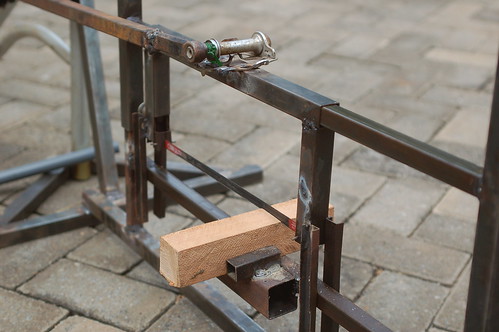 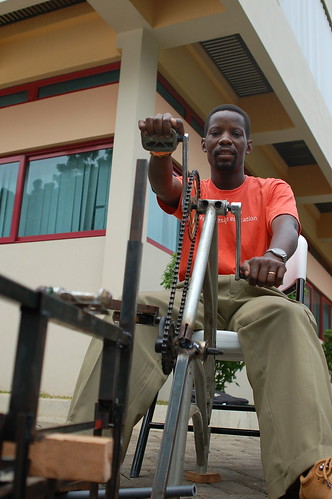 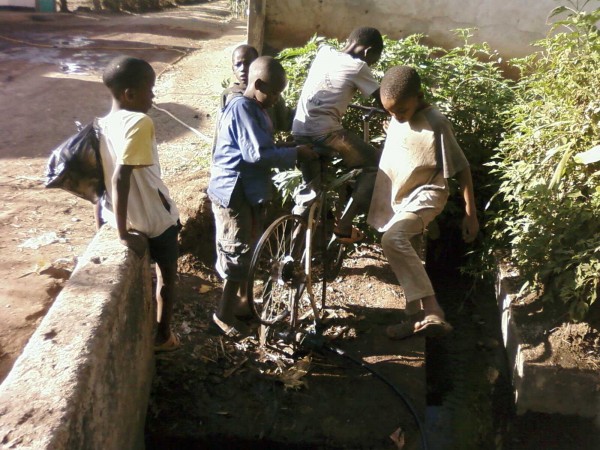 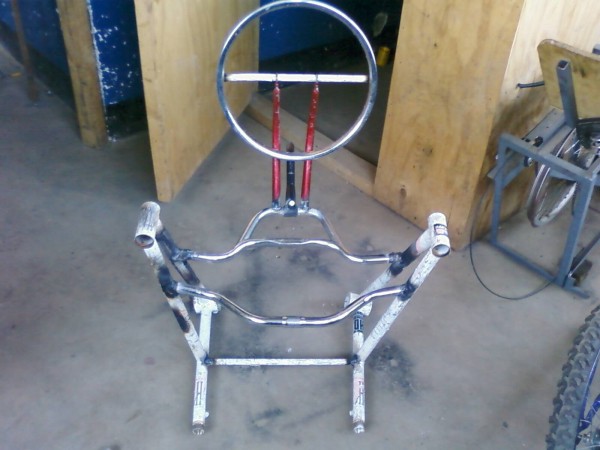 One thought on “A pedal powered hacksaw for the disabled”