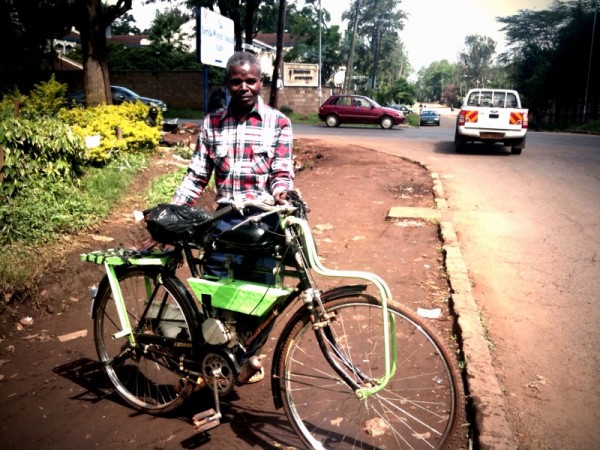 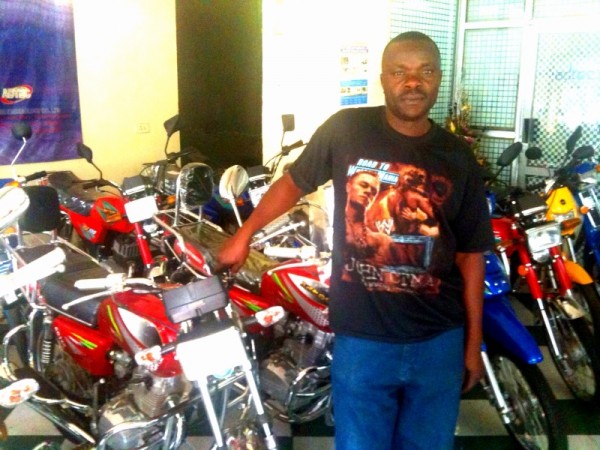 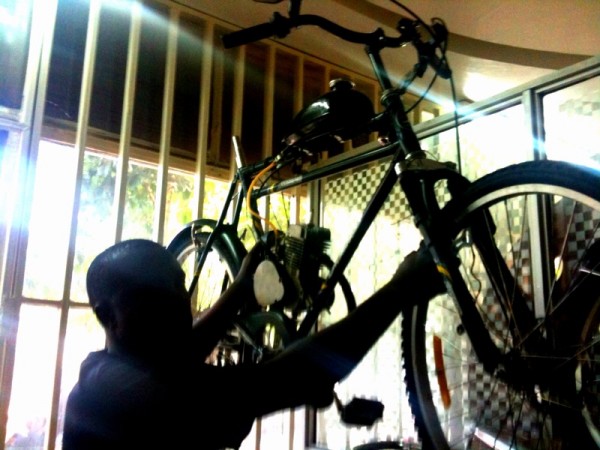 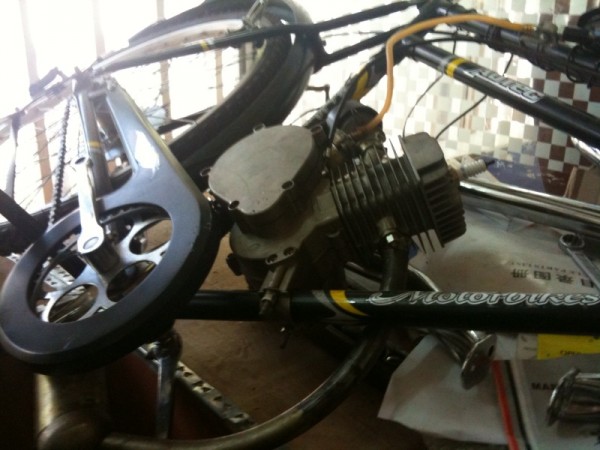 4 thoughts on “Motorized Bicycles in Nairobi”