Our good friend Forsty sent in the following picture of a “climatised” bus he took in Mopti, Mali the other day: 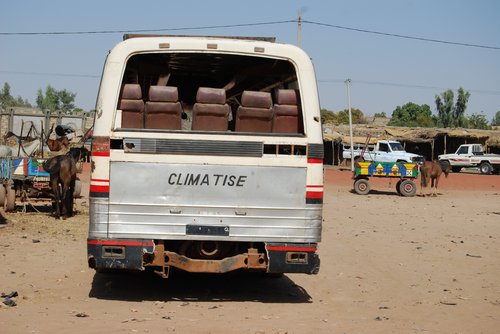 While it may not be the perfect example of an AfriGadget, it still helps to illustrate how people make do with what is available.

For some folks this may just be an unroadworthy vehicle, for others it’s a comfortable bus that will take you from A to B. Hey, and did we mention it’s air-conditioned? 🙂 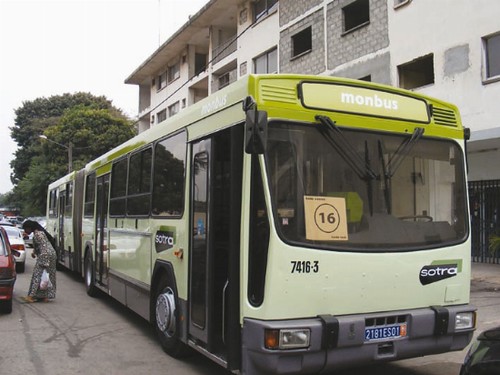