Marlies sends an email and pictures of a water buoy that has been converted into a water tank for drinking. Ingenious uses of materials that might seem odd to Westerners at first glance are common place in Africa. The picture was taken in Lamu, a small island off the coast of Kenya.

“I recently had a chance of spending some time in Lamu where i came across an interesting observation which made me think of AfriGadget. Here is a picture of a water suspender made out of a buoy – very neat idea!” 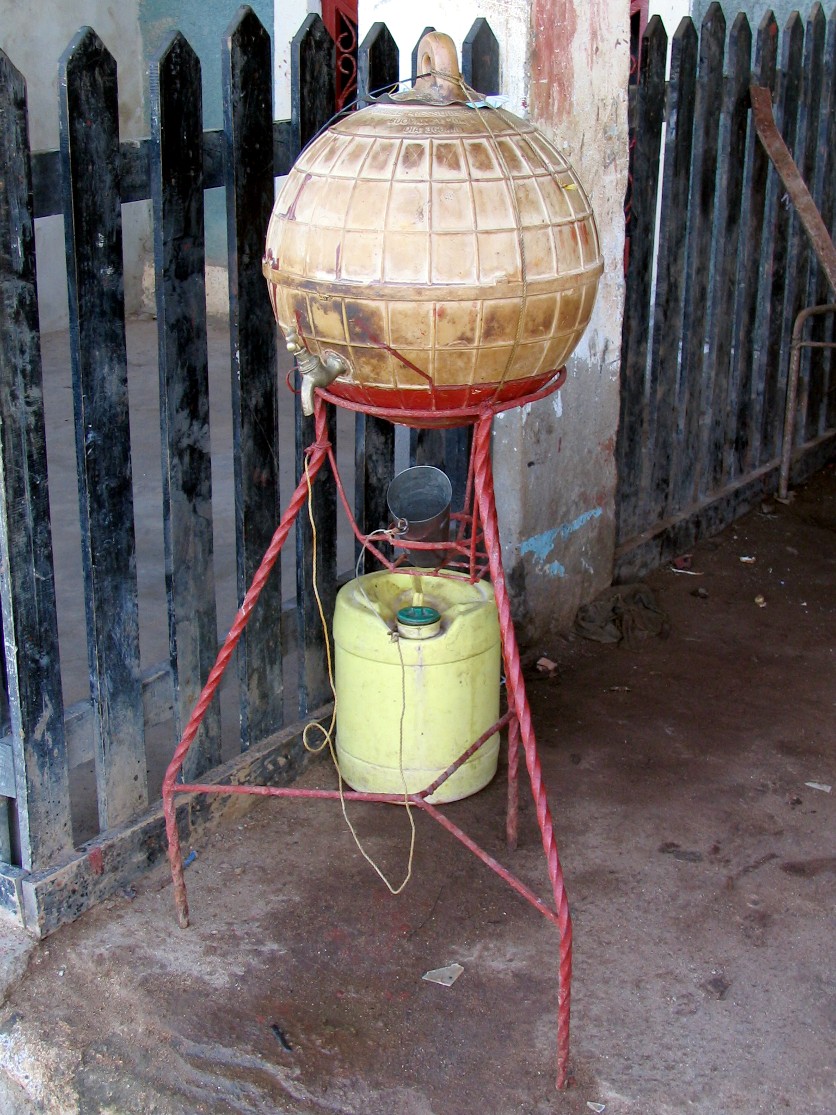 If you have any pictures or stories of African ingenuity, send them to us at “main [at] thisdomain [dot] com”

11 thoughts on “Water Buoy as a Water Tank”