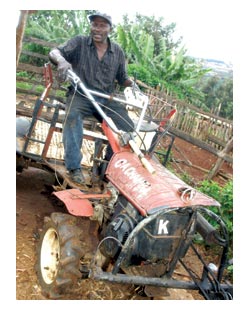 One thought on “One Man, an Airplane and a Hummer”