“I feel good when I do these things.”

One of my favorite stories on AfriGadget has been of Philip Isohe and his hobby of making very detailed (and working) model airplanes and buses made from scratch. Earlier this year, the ArtBots Show contacted me to get Philip to create one for them that they could show at their annual show in Dublin, Ireland that is happening this weekend. The airplane will be given away as a prize at the show.

They also asked me to create a video of Philip to use at the show:

Philip with the final airplane, painted and working: 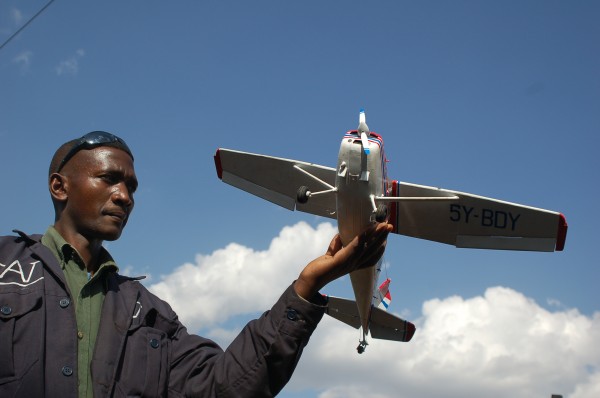 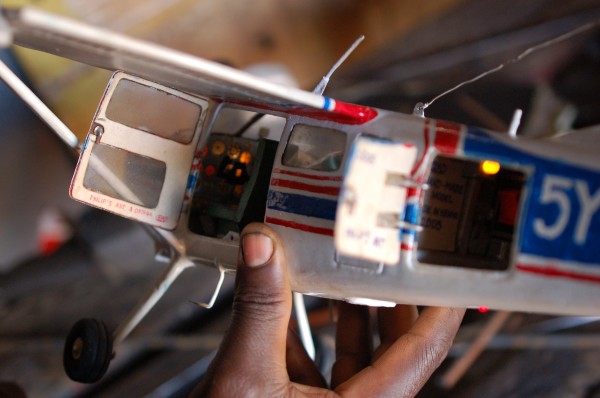 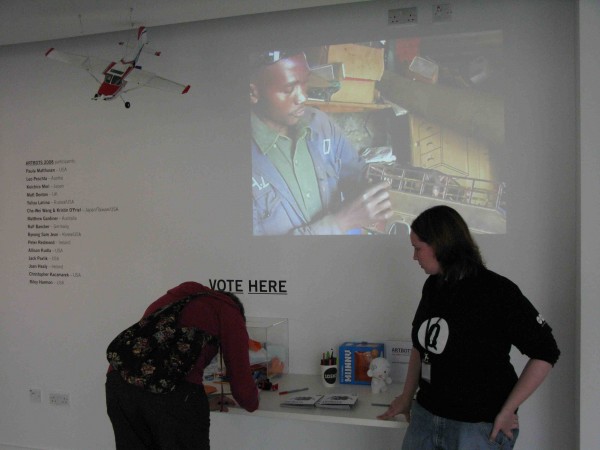 The original story of Philip, done last summer.
More images on Zoopy and our Flickr group.