Dominic Wanjihia is from Kenya, and he’s here at Maker Faire Africa in Ghana because of the innovative designs and solutions that he comes up with for problems that ordinary Africans face. We had profiled one of his earlier inventions, an evapocooler for camel milk in Somalia, last year.

He’s been in Accra this last week working in the timber yards in Makola building a food dryer and a food cooler to show at the event. Both of them use air, and the dryer takes advantage of the heat from the sun. More detailed posts will be coming on them, but here’s a few shots of him and the carpenters building the devices. 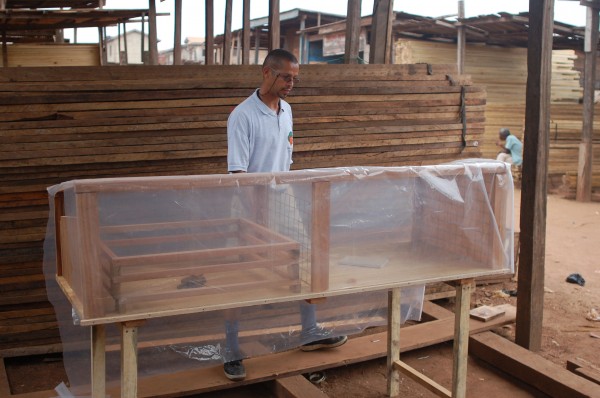 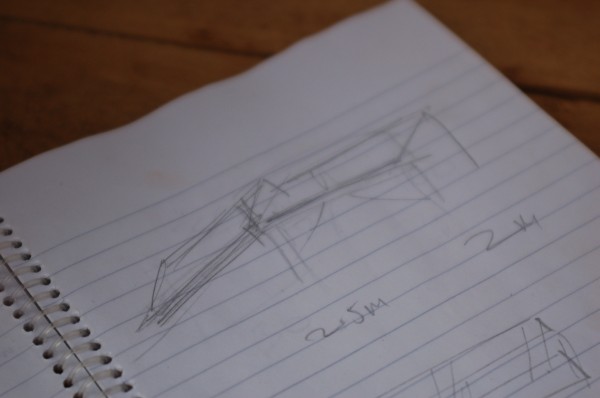 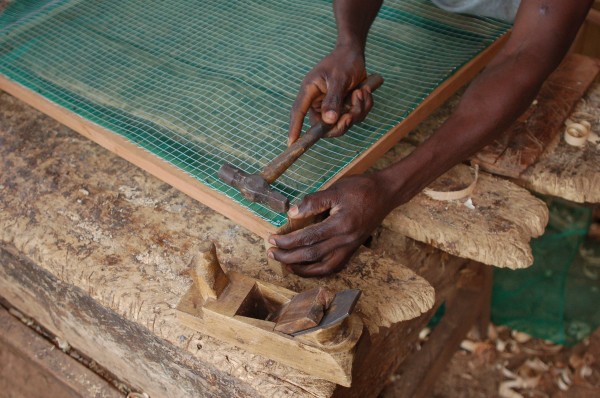 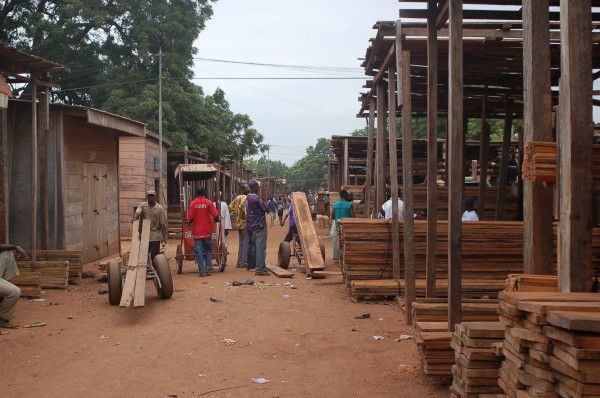 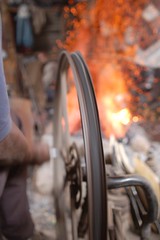 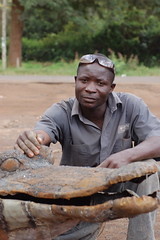 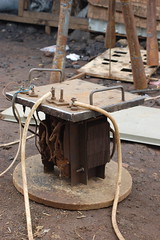