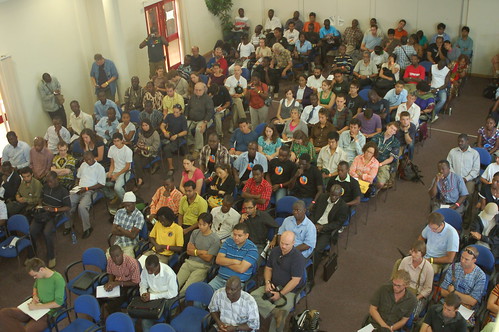 I’ve been having a great time in Accra, but not nearly enough time to spend on the details of every cool product or invention that I see. In the meantime, here are a couple pictures from around Ghana that will whet your appetite for what is coming up in the next week:

A trash collector on a trike 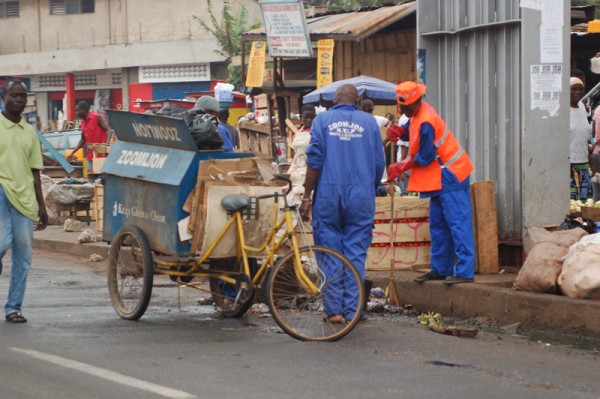 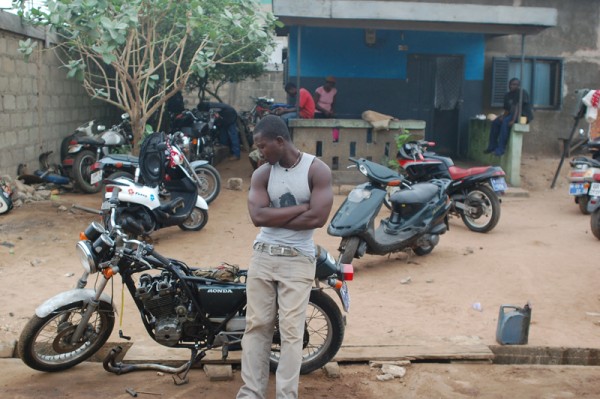 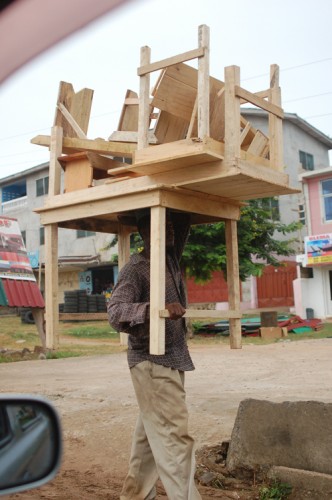 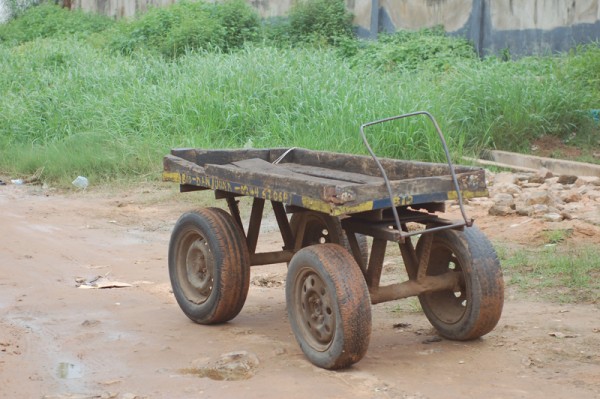 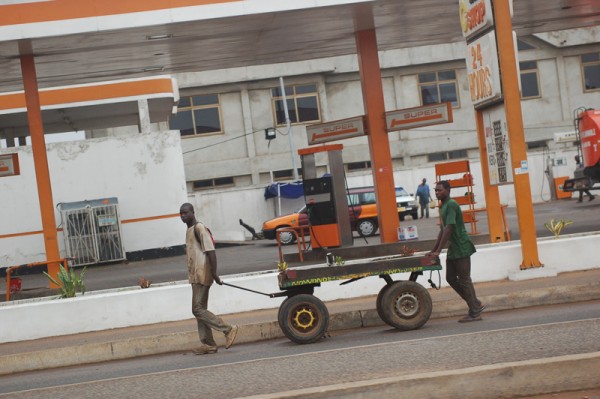 A couple weeks ago, on a trip to Cambridge (US), Clark Boyd of The World sat down with me to do a quick interview and to grab some pictures from my most recent trip to Kenya for a slideshow. Here are the results (you can definitely tell a pro is behind this production):